Total Synthesis of Cinnamodial and Dimerization to Capsicodendrin (S. Han, 2020)

The terpenoid capsicodendrin (1, Figure 1) is a dimer of cinnamodial (2) which was already isolated in 1980, but until 2006 wrongly assigned  as a tetramer of cinnamodial. Cinnamodial itself was isolated and described in 1967 from Cinnamosma fragrans. Racemic cinnamodial (2) was already targeted by several groups and the shortest synthesis was accomplished by the White research group in 1981 published in JACS. Now the research group of Sunkyu Han (한순규, 韓淳圭) from the KAIST Daejeon (Rep. of Korea) not only described the first asymmetric total synthesis of 2 but also was able to report the dimerization of the terpenoid to capsicodendrin 1 in the journal J. Org. Chem. (doi: 10.1021/acs.joc.0c00740). 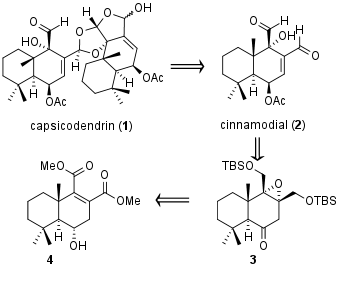 From a retrosynthetic point of view, the Han group took advantage of the previously described total synthesis of racemic 2 by using a common precursor racemic 4. However, they decided to separate the enantiomeric mixture and also established a new route to cinnamodial 2, which should then dimerized to 1.

The authors decided to start with racemic 4, which is already literature known by the Diels Alder reaction of 5 with 6 followed by hydroboration of 7 the trisubstituted alkene and subsequent oxidation in 75% yield. The resolution of the enantiomeric mixture was achieved by generation of separable diastereomers 8 and 9 using chiral mandelic acid derivative as shown in Scheme 1. 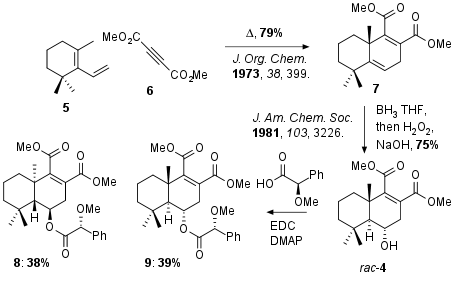 Scheme 1: Resolution of the racemic mixture by the generation of diastereomers 8 and 9.

As shown in Scheme 2 diastereomer 9 was then reduced to the triol and both primary alcohols were TBS protected to get 10 in good yields. The primary alcohol was then oxidized to the ketone and diastereoselective mCPBA epoxidation delivered 3 in again excellent yield. Now subsequent epoxide opening and reduction gave the final core structure of the natural product. Necessary adjustments of 11 were done by first acetylation and deprotection to triol 12 which was finally followed by Swern oxidation to cinnamodial (2) in 64% yield. 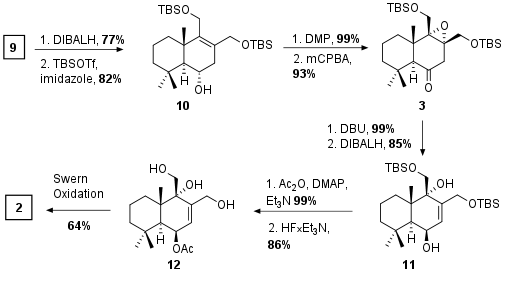 Scheme 2: Completion of the synthesis of cinnamodial (2).

With the monomer in hand, the Han group decided to explore the dimerization to capsicodendrin (1) as shown in Scheme 3. Interestingly after intensive optimization of the reaction conditions, the quenching and workup of the reaction seemed to be critical. The authors described a rapid conversion back to the monomer 2 when using standard workup conditions. Finally, the Han group successfully found suitable conditions to isolate capsicodendrin 1 in 38% yield. Furthermore, a simple oxidation of the acetal led to cinnafragolide (13) in 91% yield. 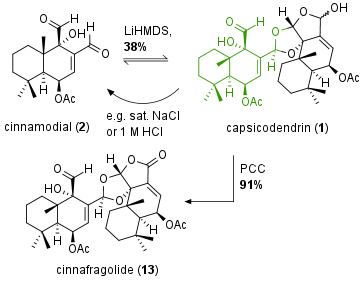 Scheme 3: Dimerization of 2 to capsicodendrin 1 and oxidation to 13.

In conclusion, the S. Han group could successfully describe the first asymmetric total synthesis of cinnamodial (2) in 10 steps from literature known compounds. They were also able to dimerize cinnamodial (2) into capsicodendrina (1) in a one-step base mediated procedure.