Pladienolide B (1, see Figure 1) is a polyketide bearing multiple stereogenic center. In a published study in the journal Angewandte Chemie Minjin Yoo and Michael Krische (University of Texas, USA) were able to minimize the steps to 10 (longest linear sequence) for the total synthesis of 1. In recent years, the research group of Prof. Krische reported several studies on the Iridium and Ruthenium catalyzed allylation/propargylation reaction. This useful transformations enabled now the fast asymmetric construction of pladienolide B (1). From a retrosynthetic perspective Yoo and Krische chose a highly modular approach as seen in Figure 1. In the final step 1 should be available in one step from eastern fragment 2 and western fragment 3 by Suzuki coupling. Eastern fragment itself should be synthesized from 4 and 5 by cross metathesis. The macrocycle 3 should be synthesized from 6 and 7 by Yamaguchi esterification and ring-closing metathesis (RCM). 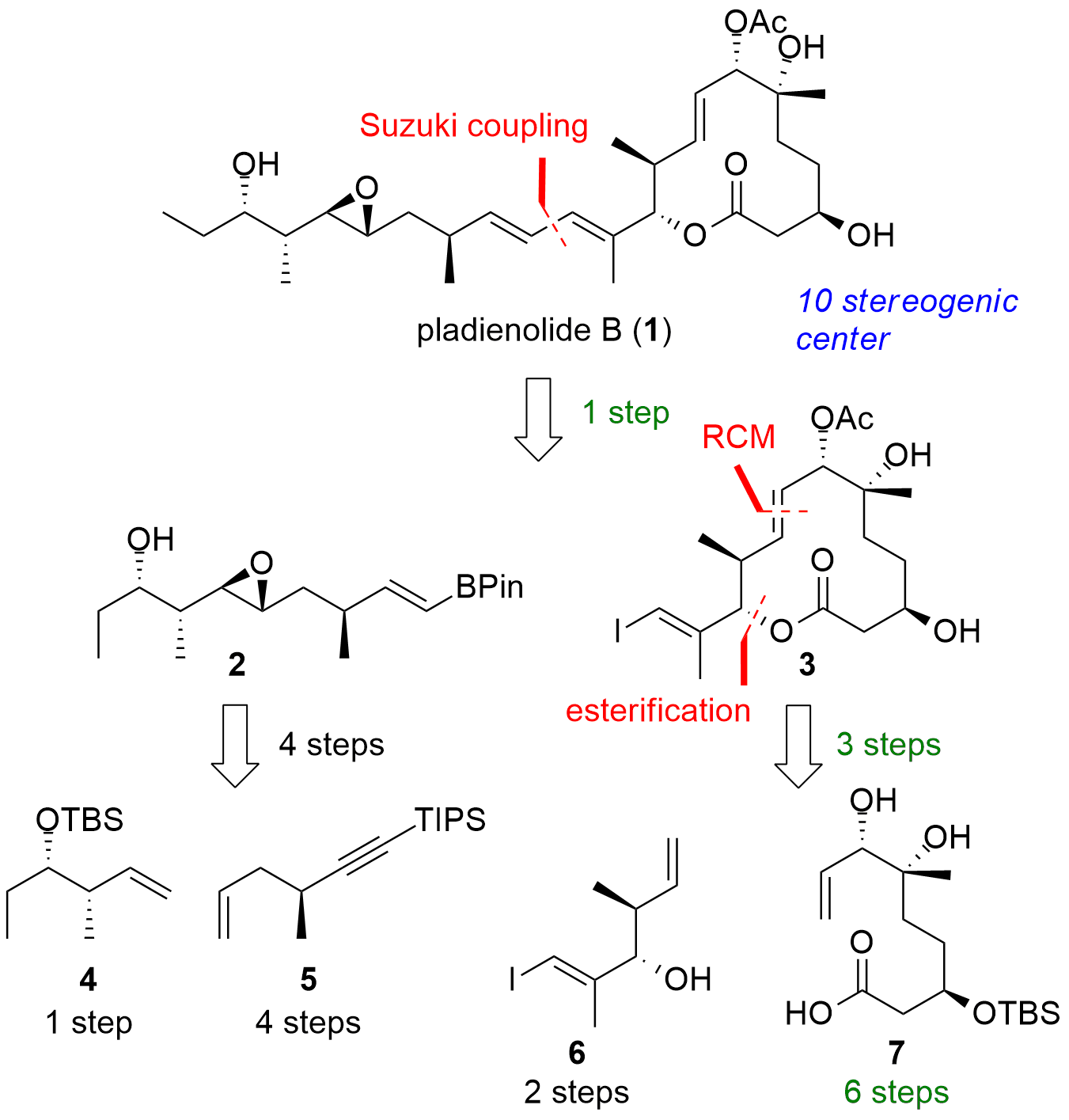 Figure 1. Retrosynthetic analysis for the total synthesis of pladienolide B (1).

For the straight forward construction of the macrocycle 3, Yoo and Krische decided to start with methacrolein (8) and the addition of vinyl-MgBr to form alcohol 9 as shown in Scheme 1. Using a Sharpless asymmetric epoxidation yielded in 10 in 31%. Note, that one isomer of 9 reacts faster than the other which allows a kinetic resolution of racemic alcohol 9 (dr >20:1) setting the first two stereocenters. The epoxide was then opened using double-deprotonated 11  yielding in 12 in 86% after acetylation. Noyori type asymmetric reduction gave 13 good yield and usable dr (4:1). Finally, TFA promoted acid deprotection (63%) was followed by TBS ether formation and deacetylation (63%).

For the completion of the macrocycle, alkyne 14 was transformed into iodo vinyl 15 using a literature-known approach (Scheme 2). Then, anti-selective [Ir] catalyzed crotylation with 16 provided 6 in 62% yield with high diastereo- and enantioselectivity. Note, that the authors could describe a crotylation using an alcohol substrate 15, the oxidation to the corresponding aldehyde was not necessary. This method was previously established by the Krische research group. With 6 in hand, Yamaguchi esterification with 7 gave 17 in 63% yield. Then, RCM and acetylation and TBS deprotection finally gave macrocycle 3 in two further steps. 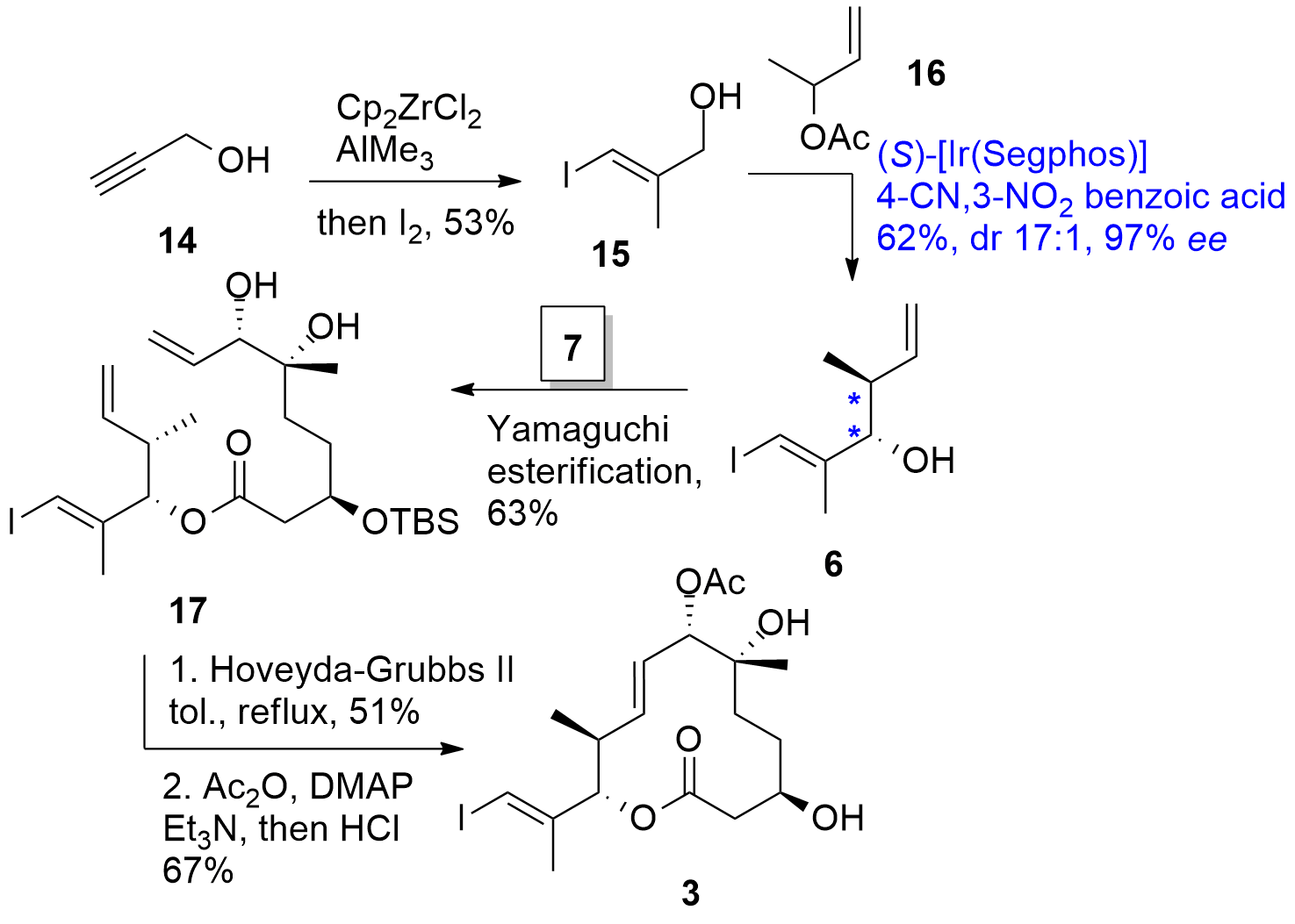 Scheme 2. Formation of macrocycle 3 by RCM.

Synthesis of eastern fragment 2 and completion of the total synthesis

For the synthesis of eastern fragment 2, first fragment 4 was synthesized by a syn selective [Ru] catalyzed crotylation with high enantioselectivity and good dr as shown in Scheme 3. Furthermore, alkyne 20 was coupled with DMF yielding in 21 in excellent yield. Asymmetric [Ir] catalyzed allylation with 22 gave 23 in again good yield and high ee. The alcohol was then transferred into methyl 5 under inversion of the stereocenter (SN2) using a two-step protocol. Both terminal alkenes 4 and 5 were coupled using a cross metathesis reaction and silyl deprotection gave 24. The authors decided to use an asymmetric epoxidation protocol developed by Shi to construct the remaining stereocenters and reduction of the terminal alkyne delivered Suzuki precursor 2 in fair yield. For the completion of the total synthesis, fragment 2 and 3 were finally connected by Suzuki coupling in 65% yield. 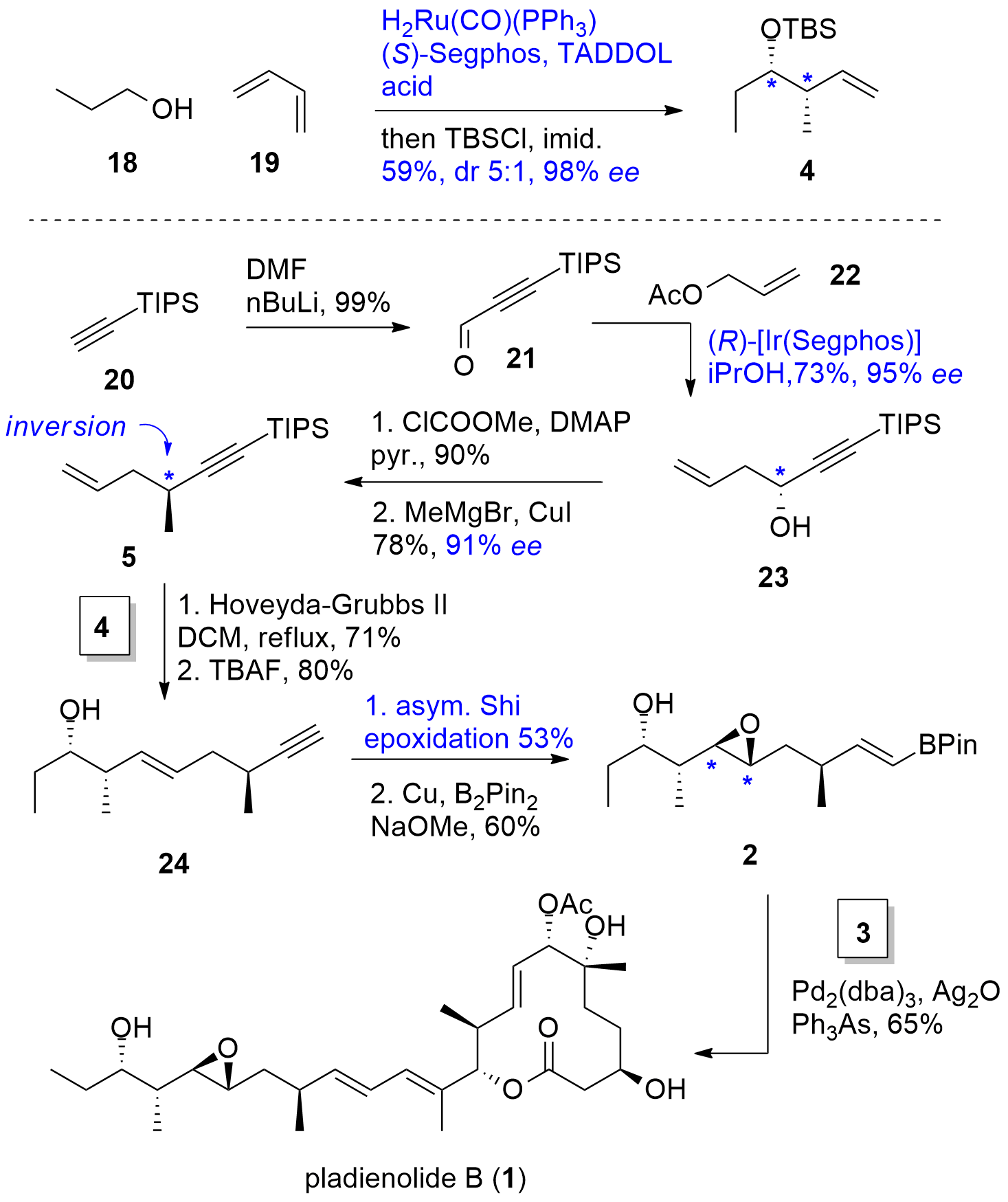 Scheme 3. Completion of the total synthesis of pladienolide B (1).

In conclusion, Yoo and Krische successfully reported the total synthesis of pladienolide B in only 10 steps (LLS) using a highly modular approach. All stereocenters were constructed using chiral catalysts. Therefore, this is an outstanding example in the field of total synthesis showing the possibilities of using modern synthetic methods for the rapid construction of highly complex molecules.