Rubellin C (1, see Figure 1) is a polyketide featuring an anthraquinone skeletal structure. The rubellins were already isolated in the 1980s but until today, no total synthesis of a rubellin was reported. Now, the research group of Uttam Tambar (University of Texas, USA) was able to describe the first total synthesis in the journal Organic Letters. From a retrosynthetic point of view, the Tambar group aimed to synthesize 1 from phenol 2 by Heck coupling. The anthraquinone system should be introduced by annulation. Key-steps in the synthesis of 3 were 1,4 addition of 5 with 4 and allylation reaction towards aldehyde 6. 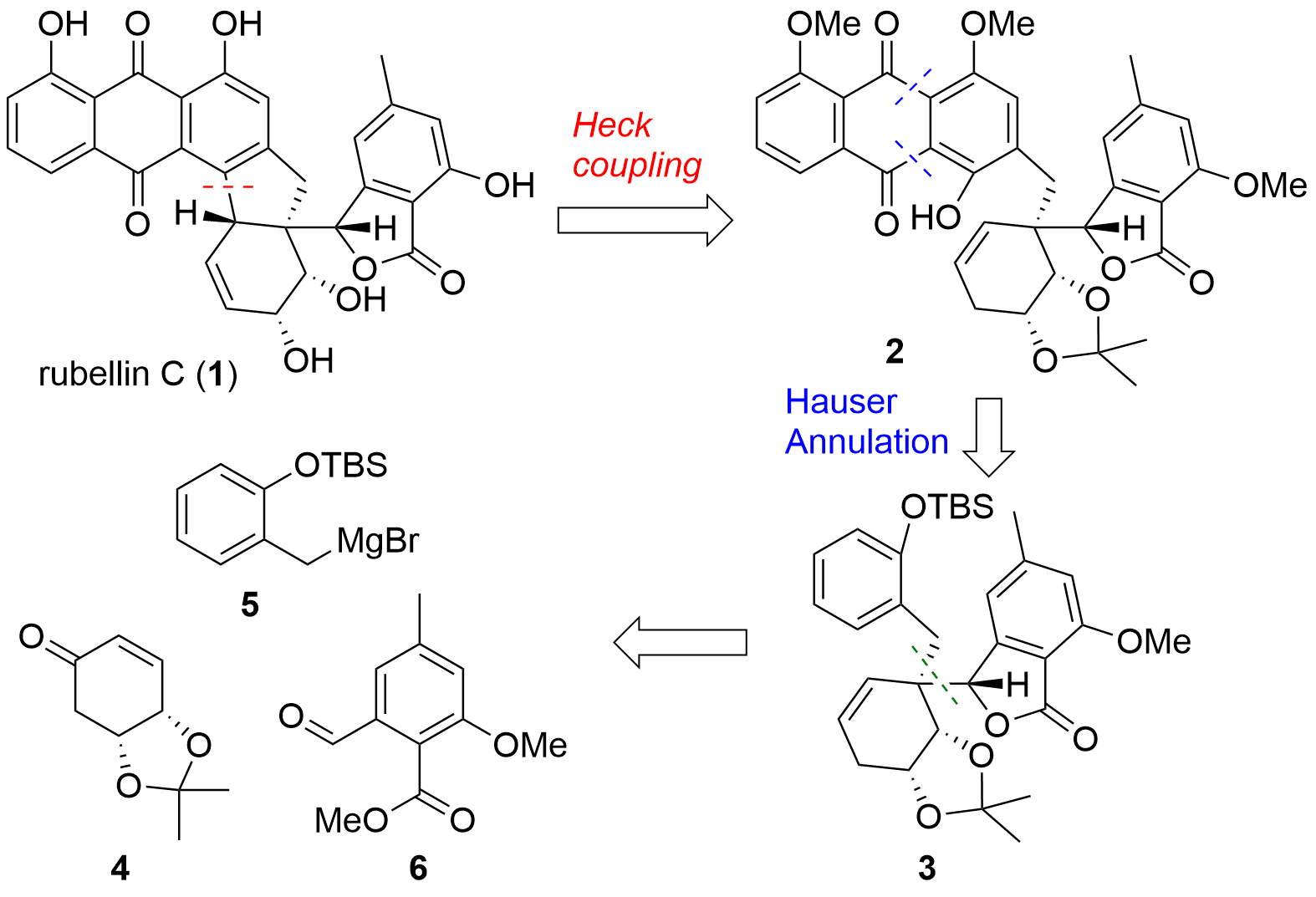 Starting from quinic acid 7 (Scheme 1), the Tambar group used a literature-known procedure for the synthesis of protected enone 4. In detail, regioselective diol protection of 7 was followed by the reduction of the acid, sodium periodate initiated diol cleavage and dehydration of the remaining alcohol to 4. The following 1,4 oxidation of 5 was directly followed by oxidation to re-install the enone moiety in 8. Treatment of the ketone with L-selectride gave the free alcohol which was transformed into the boronic acid derivative 9 (with R = H, or trimeric structure) under inversion of stereoconfiguration. This highly reactive allyboronic acid was now able to attack phthaldehyde derivative 6. The authors noted, that using more classical allylation methods failed to deliver the desired product due to a low reactivity together with a highly steric strain of 6. Lactone 6 was formed in 80% as a single isomer. 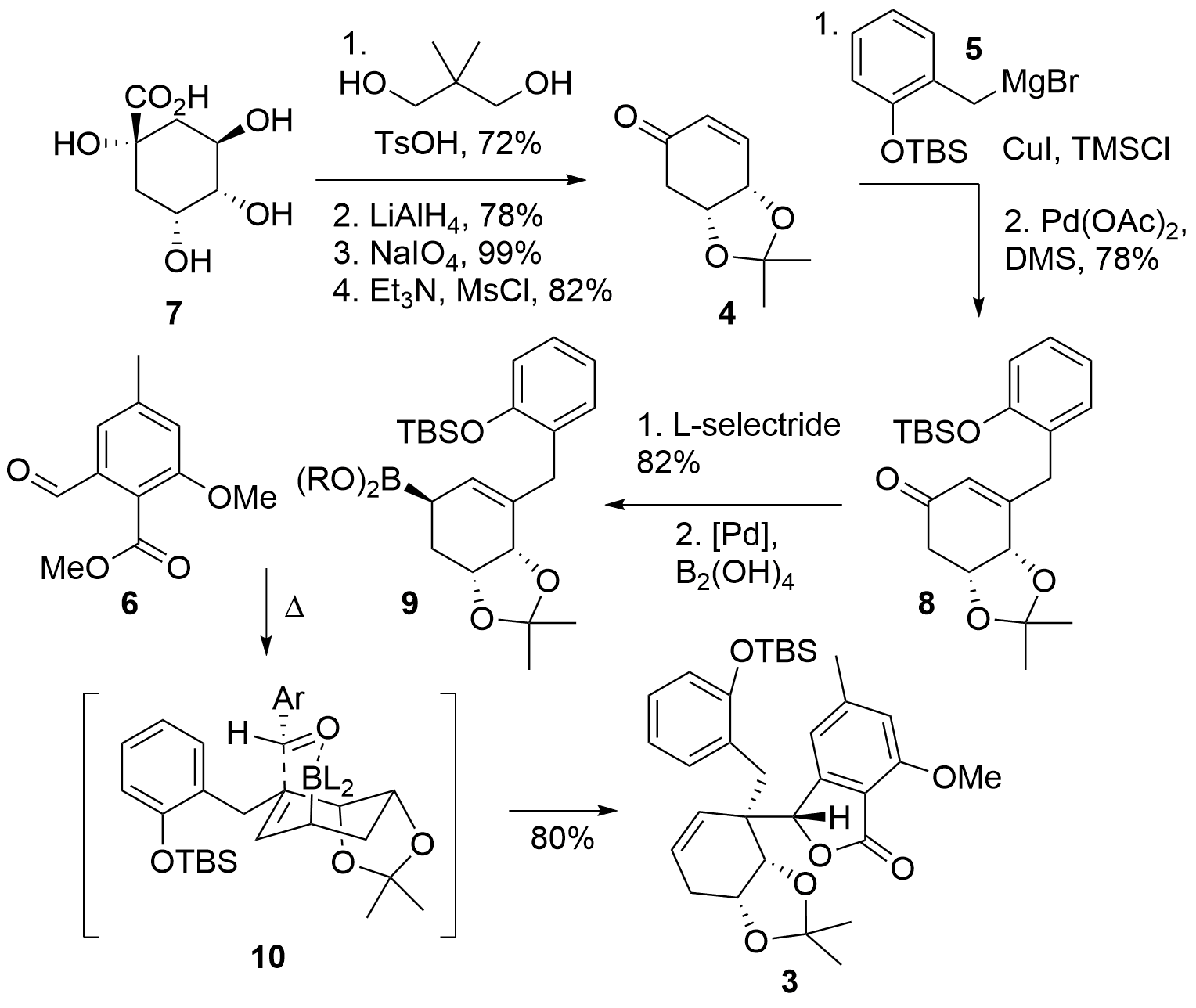 Scheme 1. Fragment 3 could be synthesized by allylation reaction from 9 and 6.

With fragment 3 in hand, the Tambar group now continued by the introduction of the anthraquinone moiety as shown in Figure 2. Therefore 3 was deprotected to the phenol and oxidation delivered 11 in 60% yield. Hauser-Kraus annulation with 12 then led to anthraquinone 2. Finally, the unprotected alcohol was transferred into the triflate and Palladium-catalyzed Heck reaction under double bond migration gave 13 in 61% yield. Then demethylation and ketal cleavage gave rubellin C (1). 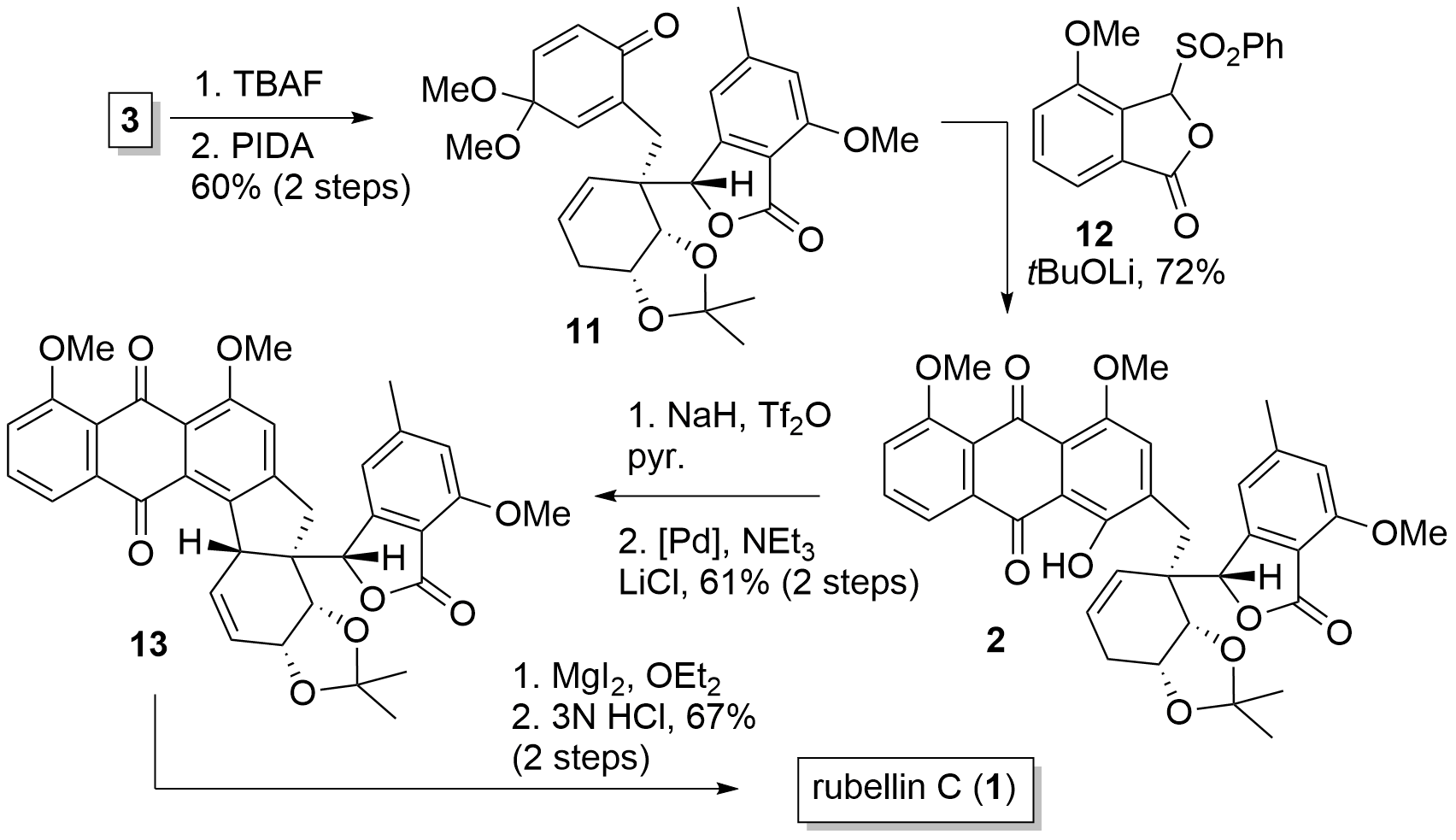 Scheme 2. Completion of the total synthesis of rubellin C (1).