Kopsinitarine E (1) is a polycyclic alkaloid isolated from Kopsia species. In the journal Angewandte Chemie Int. Ed. the research group of Dawei Ma (马大为) from the Shanghai Institute of Organic Chemistry reported the first total synthesis of this scare natural product. From a retrosynthetic view, the Ma group decided to introduce the quarternary center next to the indole nitrogen during a late-stage Mannich cyclization from 2 as shown in Figure 1. The oxybridge from 2 should be accessible from 3 by reductive cyclization. Finally, lactam 3 should be synthesized from 4 in several steps. 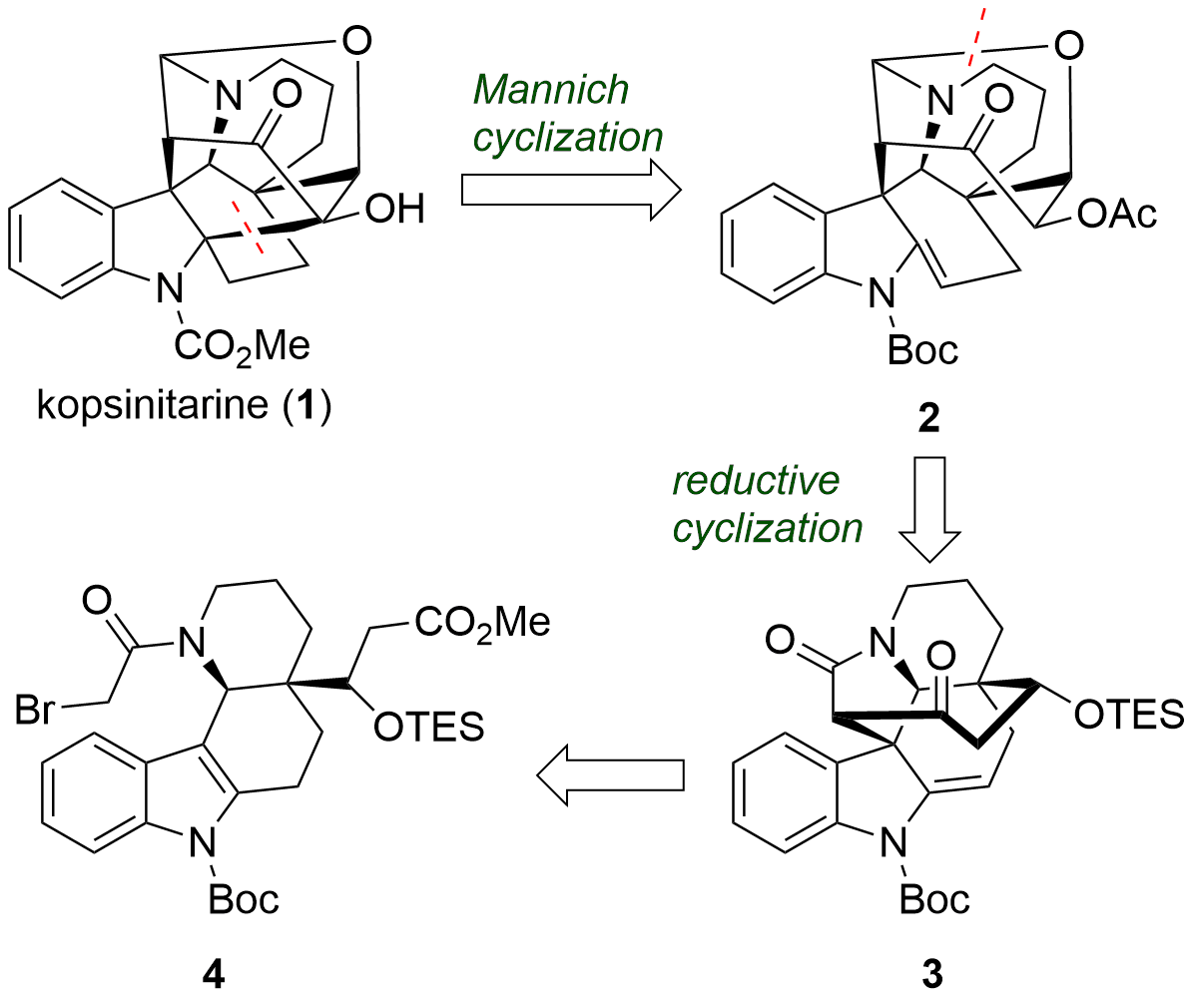 Figure 1 Retrosynthetic analysis for the total synthesis of kopsinitarine E (1).

The Ma group decided to start with Boc protected carbazolone 5 (Scheme 1), which was enolized with LiHMDS, and the addition of dimethyl carbonate led to the dicarbonyl compound. Similarly acrylonitrile was introduced by Michael addition of the formed enolate to get product 6 in 48% yield. Now [Ni] catalyzed reduction yielded in the imine which was further reduced to the amine 7 in 87% in both steps. DIBALH reduction of the ester and subsequent Parikh-Doering oxidation liberated aldehyde 8. Finally, the addition of the enolized methyl acetate with subsequent alcohol protection and amid coupling using bromoacetyl chloride delivered the desired fragment 4. 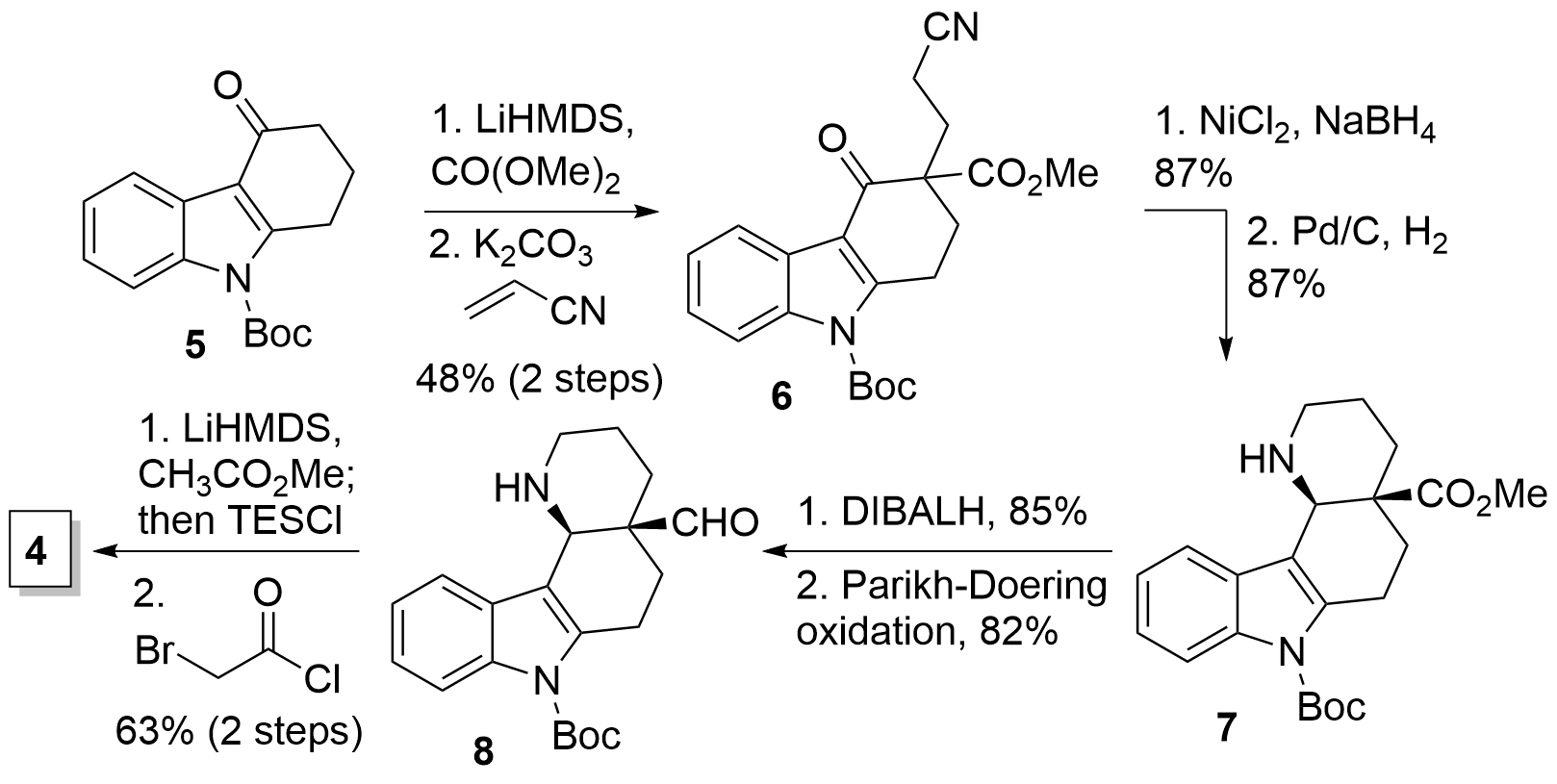 With key fragment 4 in hand, the reductive Dieckmann type reaction gave 9 which then in situ reacts to 10 in a spontaneous Prins type cyclization as shown in Scheme 2. The authors noted that this cyclization was not intended and couldn't be suppressed, however, product 10 could be used for the total synthesis. Therefore, the newly formed C-C bond has to be broken again, and simultaneously a new C-C bond in 1,2-position has to be formed to switch the 6,6 bicyclic system to the desired 5,7 bicyclic system. The Ma group decided to introduce an iodide in the alpha position by enolization and subsequent treatment with iodine. Silver carbonate then triggers the desired 1,2 migration by semipinacol rearrangement to get 3 in 86% yield. Now ketone 3 was protected and TES alcohol was deprotected. After oxidation and diastereoselective reduction, the configuration of the alcohol was successfully adjusted. Reduction of the amide by silane was followed by hemiaminal formation to get 13 in 92% yield. 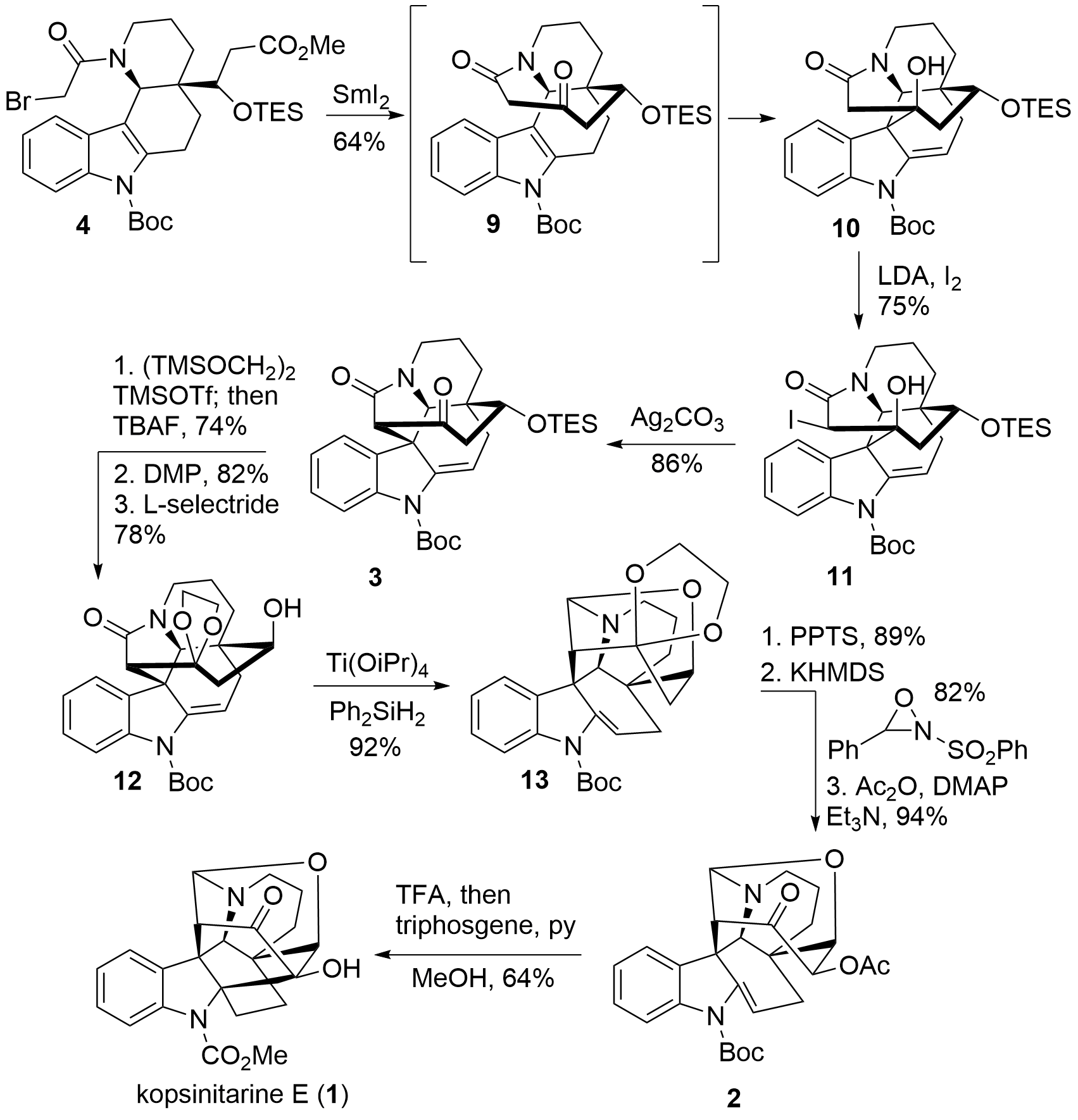 Scheme 2 Completion of the total synthesis of kopsinitarine E (1).

The acidic ketal cleavage liberated the ketone which was functionalized in alpha position using Davis oxaziradine. The newly formed alcohol was then protected as acetate. Finally, the usage of TFA resulted in a Mannich reaction after Boc cleavage and subsequent treatment with triphosgene liberated kopsinitarine E (1) in 64% yield. In total, the Ma group could successfully report the racemic total synthesis of alkaloid 1 in 20 steps from carbazolone 5.