Bufospirostenin A (1, Figure 1)  is a bioactive steroid from the bile and venom of the toad Bufo bufo gargarizans. It was isolated recently in 2017 and the structure was reported in the Journal of Natural Products. Now, the research group of Chuang-Chuang Li (李闯创, SUSTech, Shenzhen, China) described the first asymmetric total synthesis of this unique steroid in the Journal of American Chemical Society.  From a retrosynthetic view, they decided to synthesize 1 from precursor 2 by late-stage functionalization and spiroketal formation. The core structure of 2 itself should be available from 3 by Pauson Khand cyclization. Note that all stereocenters from 1 were established by substrate control starting from the Hajos Parrish ketone derivative 4. 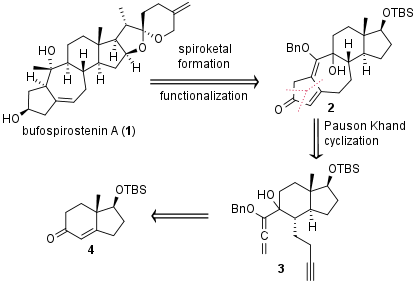 Figure 1: Retrosynthetic analysis of bufospirostenin A (1) by the C.-C. Li group.

As already mentioned unsaturated ketone 4 was synthesized from the Hajos Parris ketone (5) by stereoselective reduction  and TBS protection (see Scheme 1). Deprotonation in γ-position and alkylation in α-position with iodide 6. Then diastereoselective 1,4-reduction by sodium borohydride yielded in ketone 7 in 67% yield. Slightly Lewis acidic conditions liberated the aldehyde which was transformed into the terminal alkyne using the Ohira Bestmann reagent. Finally, the desired allene was installed by deprotonation with butyllithium and addition at the ketone to achieve 3. 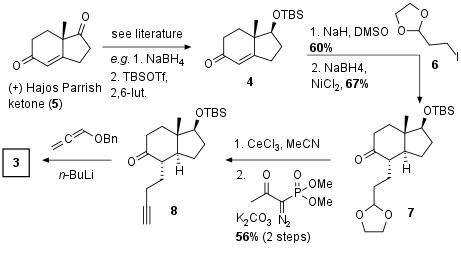 Scheme 1: Synthesis of the precursor 3 for the Pauson Khand cyclization.

With precursor 3 in hand, the following cyclization gave the desired [5–7–6–5] tetracyclic framework of the final natural product after extensive screening of conditions. With the [Rh] catalyzed Pauson Khand cyclization, it was possible to synthesize around 20 g of fragment 2 (see Scheme 2) underlining the robustness of this chemistry. After Lewis acid-mediated elimination of the unprotected alcohol, reductive conditions (first Pd/C, H2 then DIBALH) gave allyl alcohol 9 as single diastereomer in 65% with remarkable regioselectivity (note the remaining double bond). The protection of free alcohol was followed by Mukaiyama hydration to 10 again as a single diastereomer. Removal of the benzyl protecting group and direct oxidation gave the ketone which was transformed into the terminal alkene by Peterson olefination. Under the acidic conditions also TBS ether was cleaved and alcohol 11 could be isolated. Oxidation of the alcohol to the ketone was followed by the protection of the tertiary alcohol with TMS. Then another Mukaiyama hydration led to the formation of a second tertiary alcohol. Note that a direct transformation to 12 using a ketone and e.g. methyl lithium was not possible due to not favored stereoselectivity. 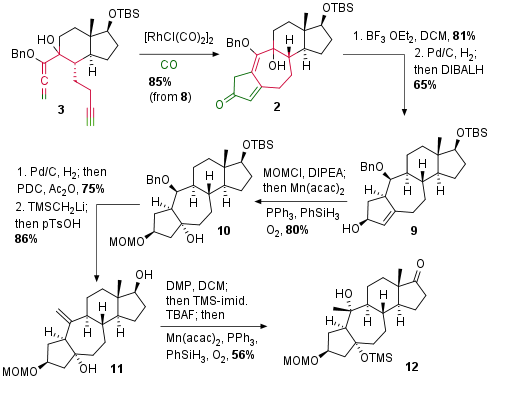 Completion of the Total Synthesis

The Li research group then finalized their total synthesis of 1 by further functionalization of fragment 12. First MOM protection (93%, see Scheme 3) and following HWE reaction gave unsaturated ester, which was α methylated under usual conditions (69%, two steps). Hydroboration of the double bond and oxidative workup gave a diol which was further oxidized by DMP and under Pinnick conditions to the ketoester 14 (after methyl ester formation) in 50% yield from 13. Then diastereoselective reduction with sodium borohydride gave in situ  alcohol which spontaneously cyclized to the desired lactone 15. In this step also the silyl ether was cleaved by treatment with TBAF. Then the elimination of the alcohol was followed by the addition of the organolithium reagent resulting from the reaction of the described iodine with butyllithium. Under acidic conditions TBS (and MOM) deprotection then led to the desired spiroketal of the final natural product 1 in 30% over 2 steps. 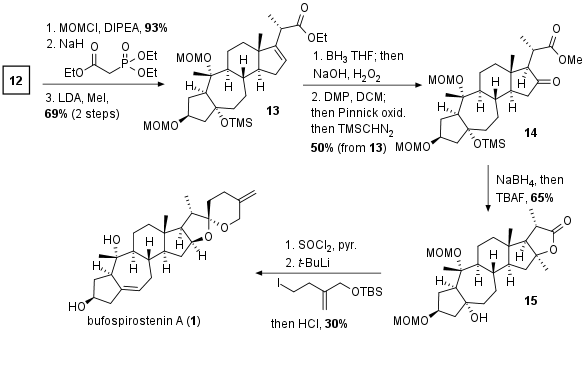 Scheme 3: Completion of the total synthesis of bufospirostenin A (1).

In conclusion the C.-C. Li group could successfully describe the total synthesis of bufospirostenin A (1) in 20 steps from literature known 4 with 31 chemical transformations in total.

Previous
Steroids
Next
Terpenoids and Terpenes