Batrachotoxinin A (1, see Figure 1) is an alkaloid with a steroidal skeleton. The batrachtoxinins are highly toxic and can be isolated from frogs and beetles. The toxins are mostly known for their use as an arrow poison. In a recently published study in JACS, the research group of Tuoping Luo (Peking University) described a new access to this highly oxidized steroidal skeleton. From a retrosynthetic vie the Luo group decided to synthesize 1 from 2 by late-stage functionalization including a singlet oxygen ene reaction. The 7-membered lactam should be accessible from 3 by amination and etherification. For compound 3 the Luo group designed a coupling reaction between 4 and 5. 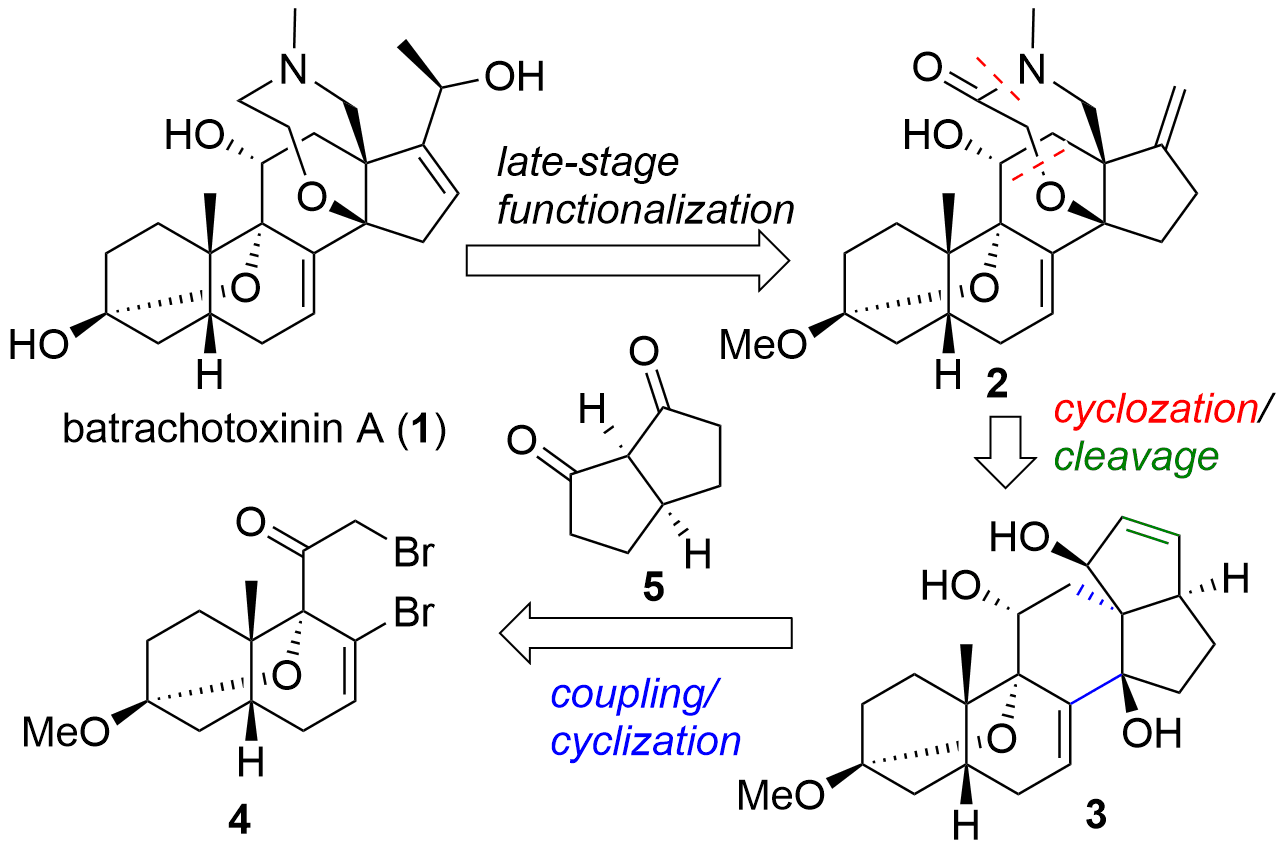 Figure 1. Retrosynthetic analysis for the total synthesis of batrachotoxinin A (1).

Synthesis of the steroidal skeleton by desymmetrization

For the synthesis of fragment 4 literature-known substrate 6 (derived from the Hajos Perrish ketone) was treated with lithiated vinyl ether to get ketone 7 after acidic deprotection in 79% yield. The following ketal formation was achieved under again acidic conditions in methanol followed by alpha bromination. Then, after extensive screening, photoredox coupling with 5 afforded 9 in 70% yield using a radical substitution. In the next step lithiation of 9 was followed by a desymmetrization due to the regioselective  attack of the lithium organyl at the carbonyl (ratio 3:1). Enolization and protection yielded 10 in 25%. The main side product was debrominated 9.

As shown in Scheme 2, the Luo group decided to treat 10 with Pd(OAc)2 to convert the enolate into the corresponding enone. Treating of the resulting diketone with DIBALH and LiAlH4 led to the triol 3. Alcohol protection by ketal formation allowed the reductive ozonolysis of the more accessible alkene to 11 in 73% yield. Acidic transketalization by TsOH allowed the differentiation of both primary alcohols. The unprotected alcohol was then eliminated to the terminal alkene. In the next steps, acidic treatment again led to the liberation of the diol, which was then transformed into aldehyde 12 by periodate cleavage. The aldehyde was now transformed into the imine by treatment with methylamine, then reduced to the amine, followed by amidation with chloroacetyl chloride and subsequent etherification to fragment 2 in 61% yield. Singlet oxygen ene reaction led to the formation of the enal 13 after acetylation. In the final steps, treatment with methyl magnesium bromide, reduction, and deprotection liberated the natural product 1. 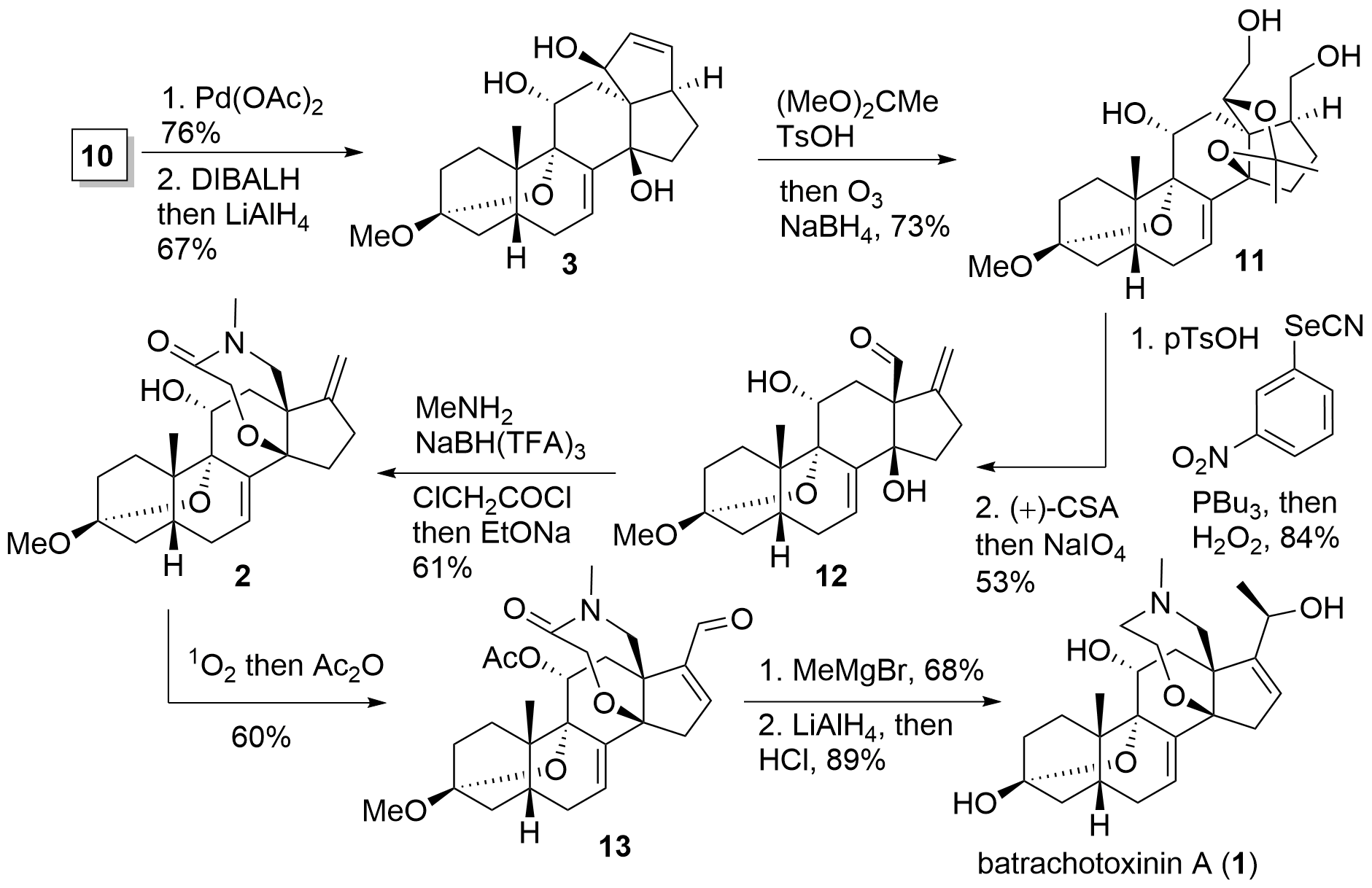 Scheme 2. Completion of the total synthesis of batrachotoxinin A (1).

In total, the Luo group successfully described the enantioselective total synthesis of batrachotoxinin A (1) from the Hajos-Parrish ketone. Key steps of their total synthesis were the radical coupling of the two main fragments, the subsequent desymmetrization, and a late-stage oxygen ene reaction.