After the synthesis of archazolid A and B Menche et al. from the University Bonn published the synthesis of archazolid F (1), the most biological active member of the archazolid family. The retrosynthetic analyses shows that the authors decided to close polyketide macrocycle by ring-closing metathesis (see Figure 1). The precursor for the RCM should be synthesized from 3 different fragments. The northern fragment 2, the southern fragment 3 and commercially available acid 4. 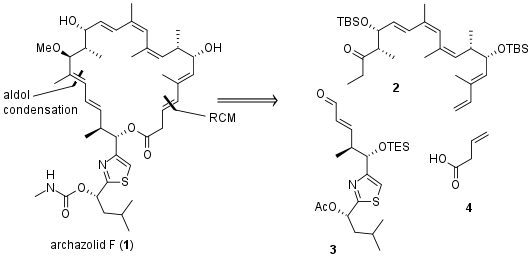 Figure 1: Retrosynthetic analysis for the total synthesis of archazolid F (1).

As shown in Scheme 1 the northern fragment 2 was synthesized from aldehyde 5. After Wittig olefination to 6 the substrate was reduced to highly volatile aldehyde 7. At the same time lactate 8 was transformed into 10 by coupling with Weinreb amide and successive treatment of 9 with EtMgBr and coupling with Bz2O under basic conditions. Then 10 was coupled in an anti selective Paterson aldol reaction with 7 to get 11 which was instantly protected as TBS ether. 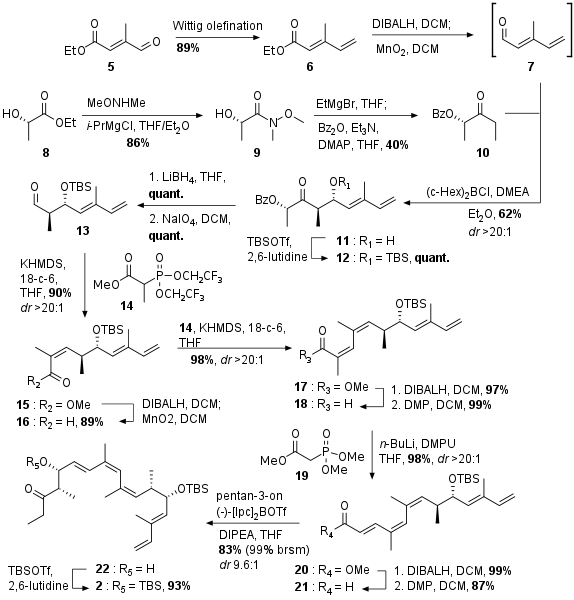 Scheme 1: Synthesis of the northern part of archazolid F.

The resulting ketone 12 was reduced and diol cleavage with sodium periodate delivered 13 in both quantitative yields. The following Still Gennari olefination with literature know 14 led 15 in excellent yield. After reduction to aldehyde 16 another olefination set the second (Z) configured double bond of 17 in excellent yield and diastereoselectivity. After reduction to the aldehyde 18 a HWE olefination finally led to the desired (E,Z,Z)-triene motif 20. The northern fragment was completed by stereoselective Paterson aldol reaction with (-)-[Ipc]2BOTf as chiral substrate to transform aldehyde 21 to aldol product 22 in good yield followed by TBS protection to 2. The authors highlighting that this route led to a multigram access with a total yield of 27% beginning from substrate 5.

The southern fragment was synthesized in 7 steps from commercially available bromide 23 (see Scheme 2). Literature known transformation into to Grignard reagent followed by coupling with isovaleraldehyde yielded in racemic alcohol 24. Reduction and oxidation deliviered the dicarbonyl 25. Brown crotylation set the desired stereocenter at C23 albeit with very low yield and enantiomeric excess. The free alcohol was then protected as TES ether. Ketone 27 was then subjected to a selective CBS reduction yielding in alcohol 28. Acetate protection to 29 was finally followed by cross metathesis with acroleine to the final southern fragment 3 in high yield. 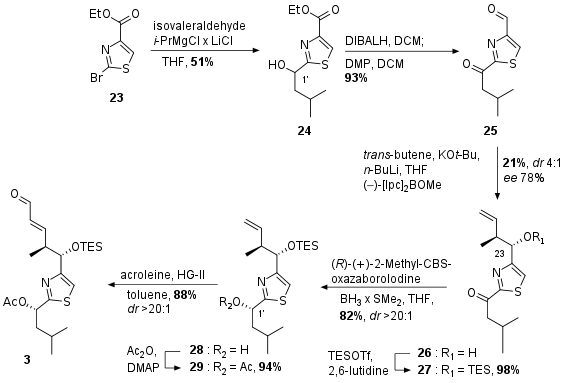 Scheme 2: Synthesis of the southern fragment 3.

With the final fragments in hand the authors described an unusual aldol condensation mediated by lithium diphenylamine as shown in Scheme 3. After aldol reaction between 2 and 3 condensation was triggered by transformation of the free alcohol to the acetate followed by DBU initiated elimination to unsaturated ketone 30. Diastereoselective reduction and methylation led to 31 in good yields. Deprotection in 1' position was followed by literature known carbamate formation in 88% yield. Then desilylation and simple DCC mediated coupling with butenoic acid yielded in RCM precursor 32. The ring closing was catalyzed by metathesis catalyst 33, a derivative of the Stewart Grubbs catalyst. The final natural product was isolated after desilylation and HPLC seperation in moderate yield. 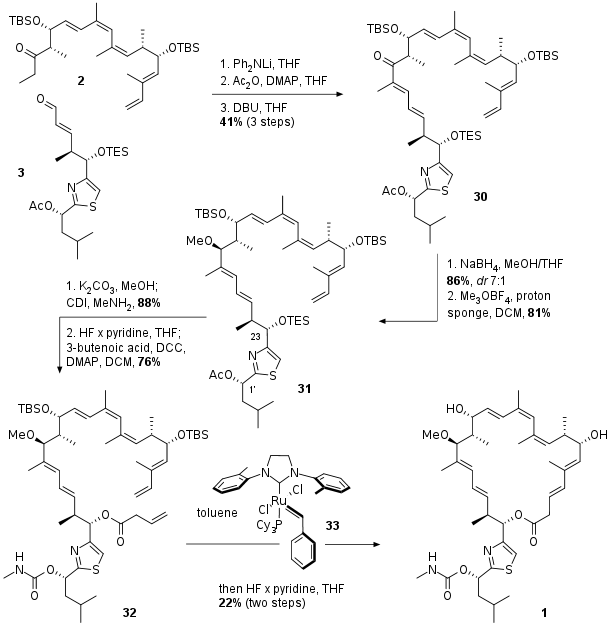 Scheme 3: Completion of the total synthesis of archazolid F (1).

The authors described successfully a synthetic access to archazolid F (1), the most biological active member of the archazolid family. Following this route they also published later the synthesis of archazolid derivatives in J. Med. Chem.